Xie Fei (b. 1942 China) is one of the greatest Chinese directors of the 4th generation. He graduated from Beijing Film Academy of China then was hired there as a professor, later appointed as Chair of the Directing Department and Vice-President. Several of his films have been distributed in the west and won both domestic and foreign festival awards, including the Golden Bear in Berlin in 1993. He now works and lives in Beijing where he is still teaching as art consultant at BFA.

“The best films are not just about unique individuals, they are metaphors for the society and time in which they are made.” – Xie Fei 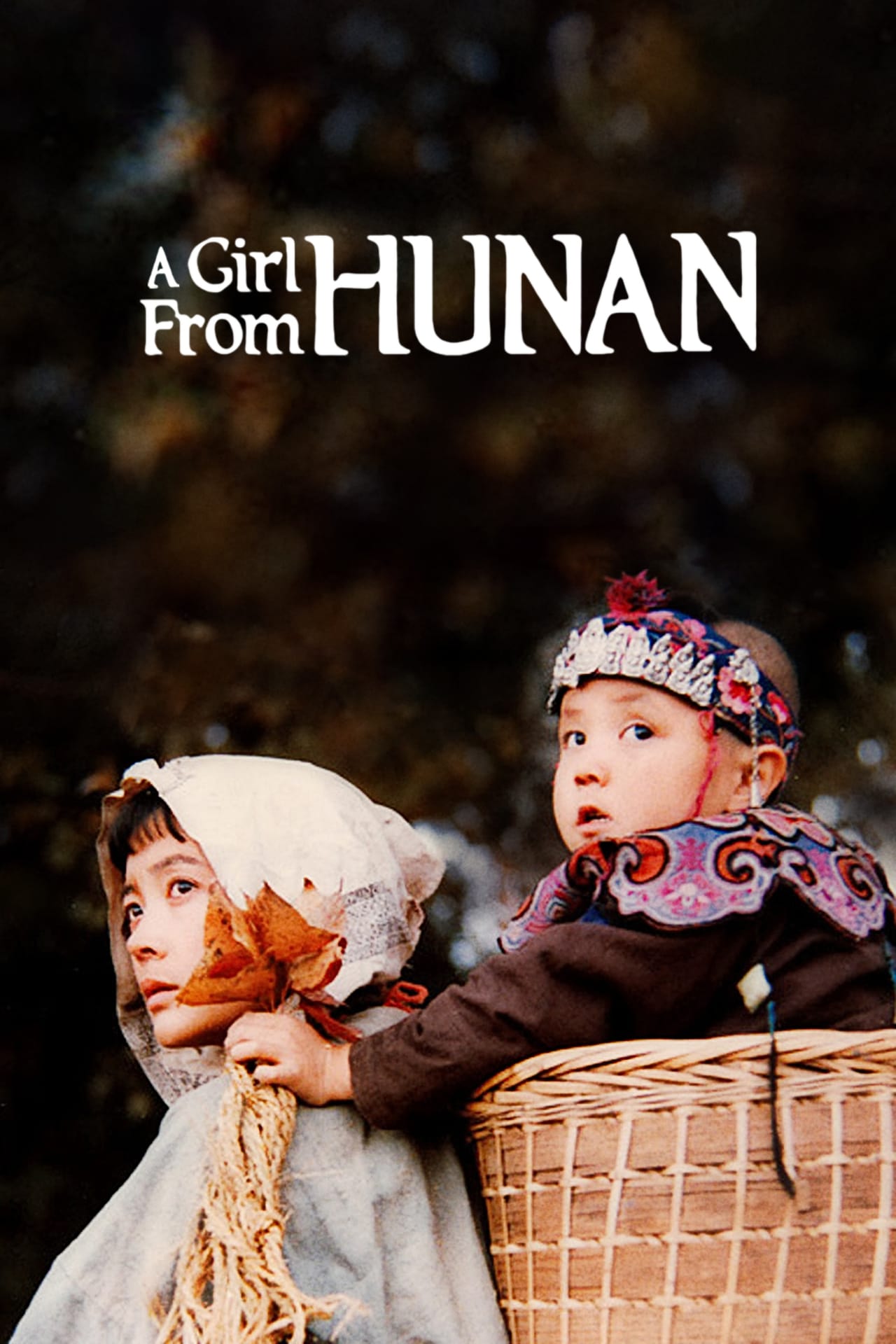