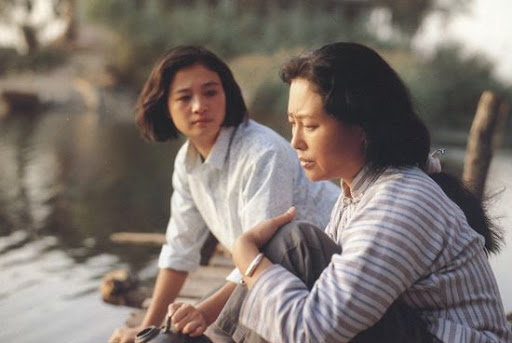 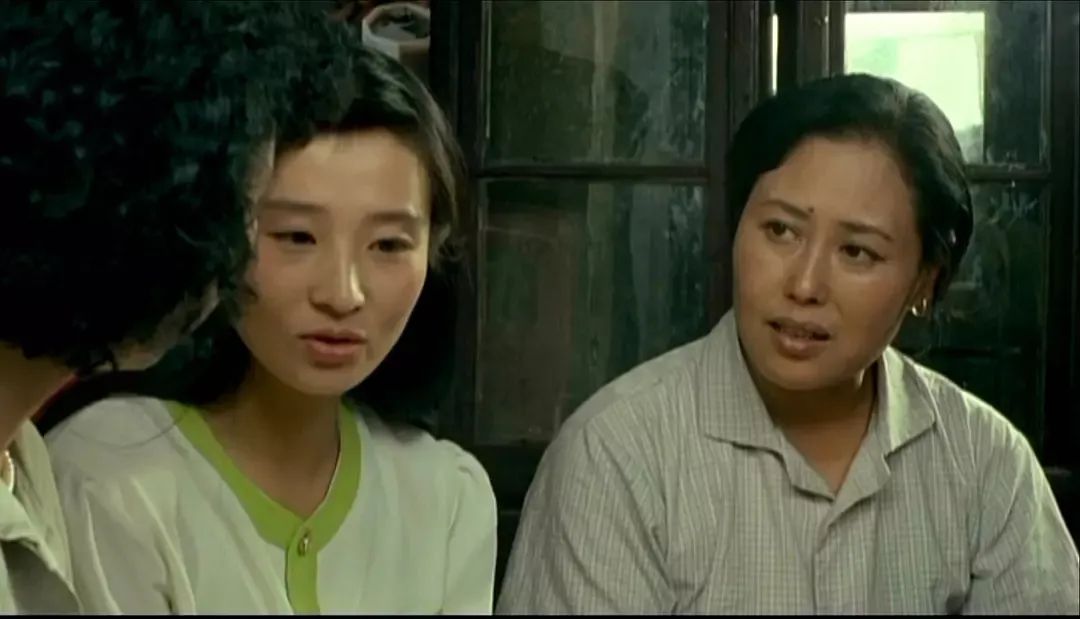 Xiang makes the best sesame oil in the neighbourhood while taking care of her drunken husband and their mentally handicapped son. Later she buys her son a wife and expends the business with an investment. But when money and a forceful personality fail to bend others to her will, Xiang must find another way to tranquillity.

In a rural area in China, Xiang was sold as a Child Bride to her present husband, a man with a lame leg, when she was seven. She has an intellectually disabled son Dunzi, who suffers from epilepsy and is now grown up, and a younger daughter Zhi’er. Through her diligence, she has started a successful sesame oil mill and now becomes the richest person in her village.
A Japanese businesswoman decides to invest in her business after visiting her mill. Meanwhile, Xiang tries to find a bride for her son. She organizes her son’s marriage with Huanhuan, a peasant girl whose family is in difficult financial situation.
One night, Dunzi nearly strangles Huanhuan to death during a fit. Huanhuan runs back home, but her mother-in-law makes sure she returns. Huanhuan witnesses her drunk father-in-law beating Sister Xiang in bed. She also witnesses Xiang’s affaire with family friend Ren, who fathered her daughter Zhi’er.
Ren later initiates a break-up with Xiang. Xiang falls ill. She is heartbroken, despite her sesame oil being awarded top prize by the provincial government.
Xiang gradually realizes that Huanhuan, like her, suffers as a kindred spirit. She decides to release Huanhuan by asking Huanhuan to go for a divorce. But Huanhuan states that her life is already ruined. She then breaks down.

XIE Fei (b. 1942 China) is one of the greatest Chinese directors of the 4th generation. He graduated from Beijing Film Academy of China then was hired there as a professor, later appointed as Chair of the Directing Department and Vice-President. Several of his films have been distributed in the west and won both domestic and foreign festival awards, including the Golden Bear in Berlin in 1993. He now works and lives in Beijing where he is still teaching as art consultant at BFA.

“The best films are not just about unique individuals, they are metaphors for the society and time in which they are made.” – XIE Fei