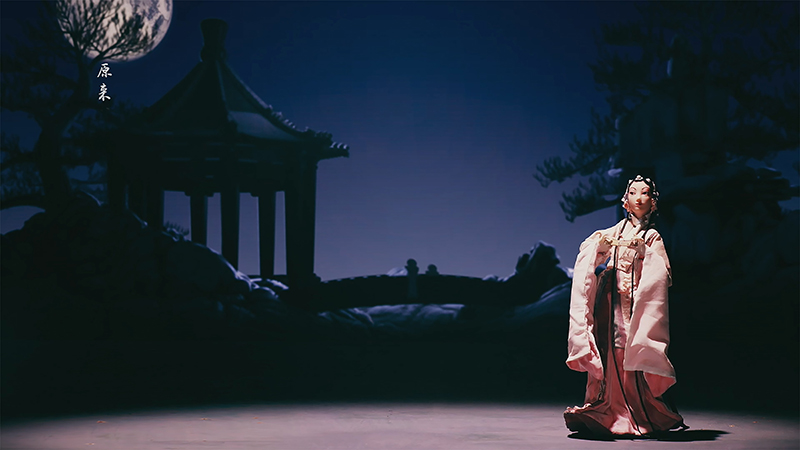 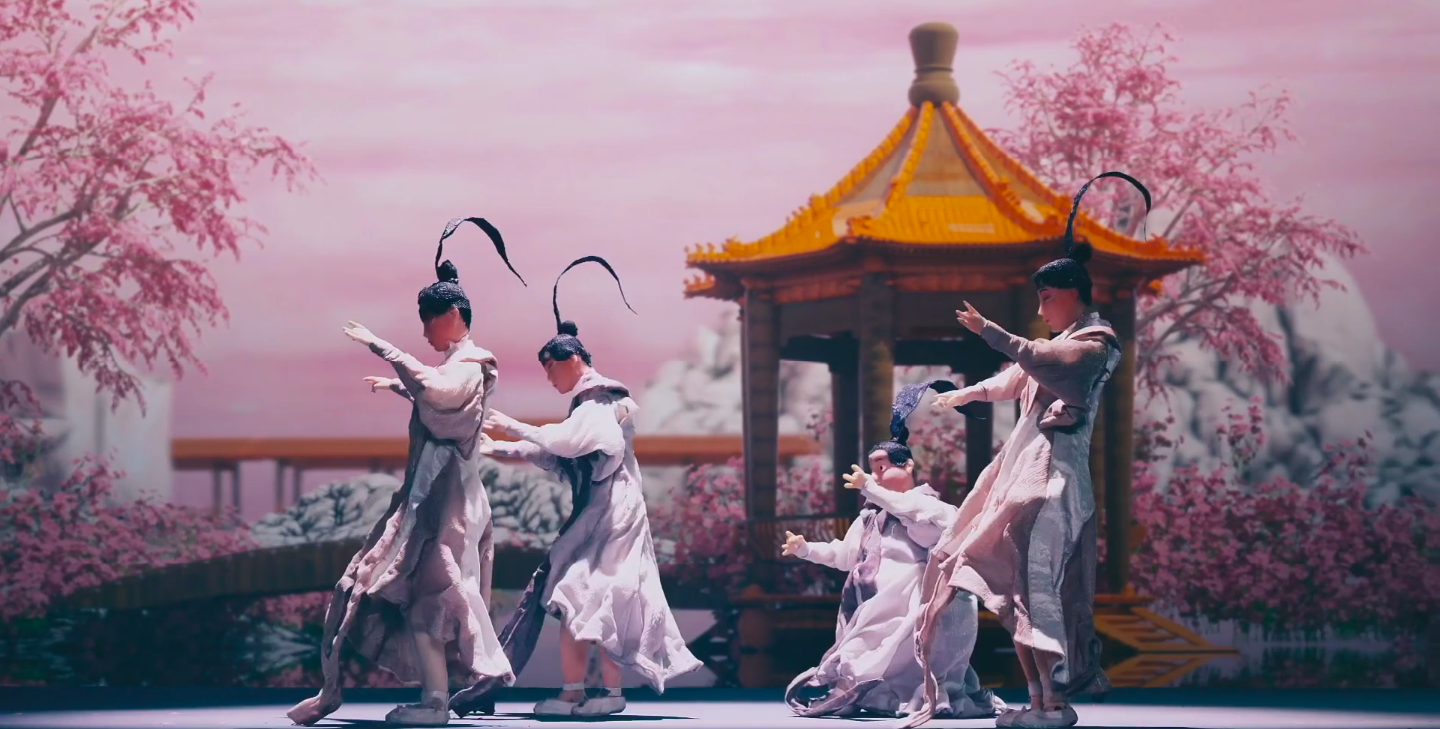 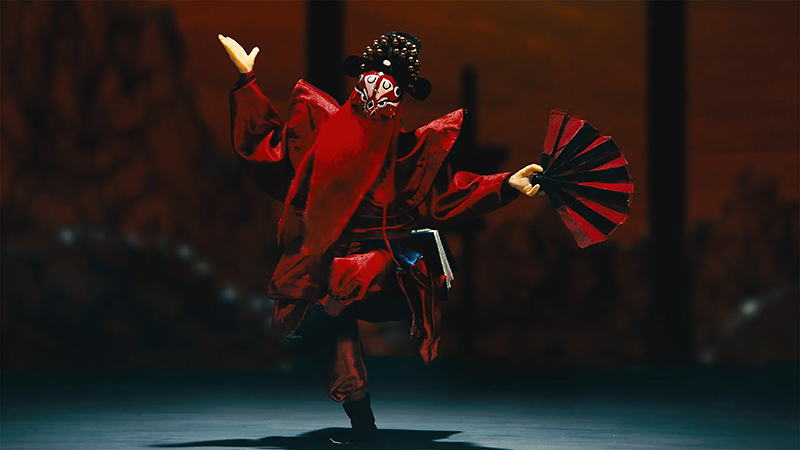 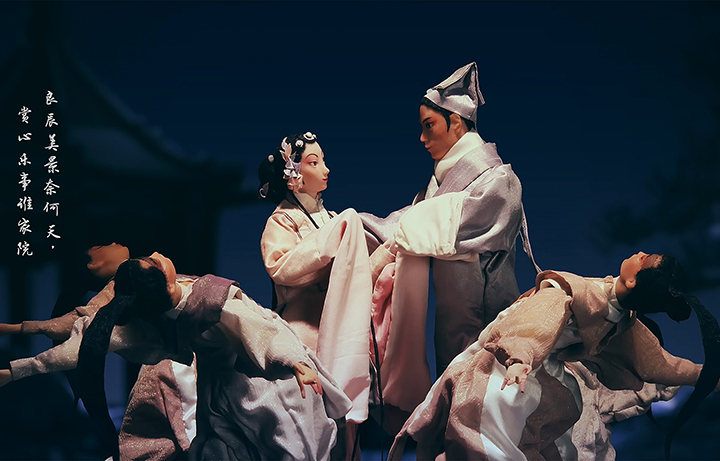 A Stroll in the Garden and an Interrupted Dream” is a scene from “The Peony Pavilion”, a romantic tragicomedy play written by Chinese playwright Tang Xianzu during the Ming Dynasty.

“A Stroll in the Garden and an Interrupted Dream” is a scene from “The Peony Pavilion”, a romantic tragicomedy play written by Chinese playwright Tang Xianzu during the Ming Dynasty. It depicts a love story, which takes place during the dream of Du Liniang, the heroine, and vacillates between the legend and the reality. The unique dream of Du Liniang that has been transmitted over 600 years now comes to you in the form of stop-motion animation with its subtle emotion revealed more vividly in the haunting tune and lingering sentiments of Kunqu Opera. We try to rejuvenate the long-lasting love story with the special charm of stop-motion animation. On the table-sized stage, you will see the joint dancing of Du Liniang and Flower Goddesses, and the lively and joyful performance of the judge from a netherworld and his ghosts. Entering into the dream along with Du Liniang, we, in our turn, question ourselves on the meaning of real life, and pursuit of eternal freedom and romantic love.

WENG Jie was born in an artistic family. Influenced by his father, an oil painter, he started to learn drawing from a very young age. He majored in sculpting in college, but he always felt that it was not something he meant to do.

During his exchange study in the United States, Jie met Dan Krall, who did the character design for Coraline by Henry Selick, and found his true passion: stop motion. After that, he taught himself animation, produced two stop motion shorts, and founded his own stop motion studio: Realwood Stop Motion Studio.

Realwood Stop Motion Studio has grown to be one of the best stop motion studios in China. Directed by Jie, the team have completed several animated shorts and won numerous awards from all over the world.