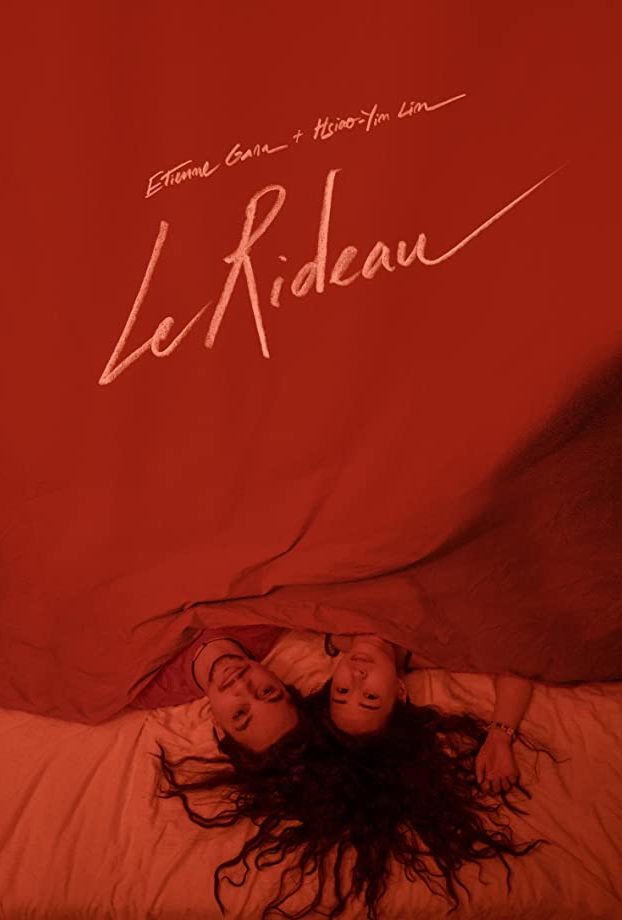 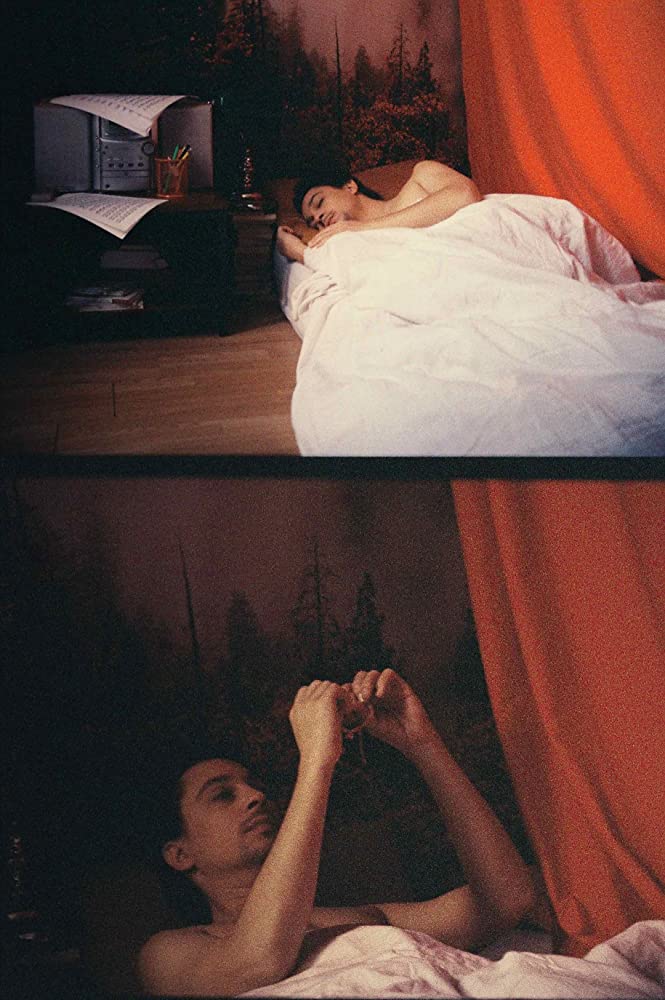 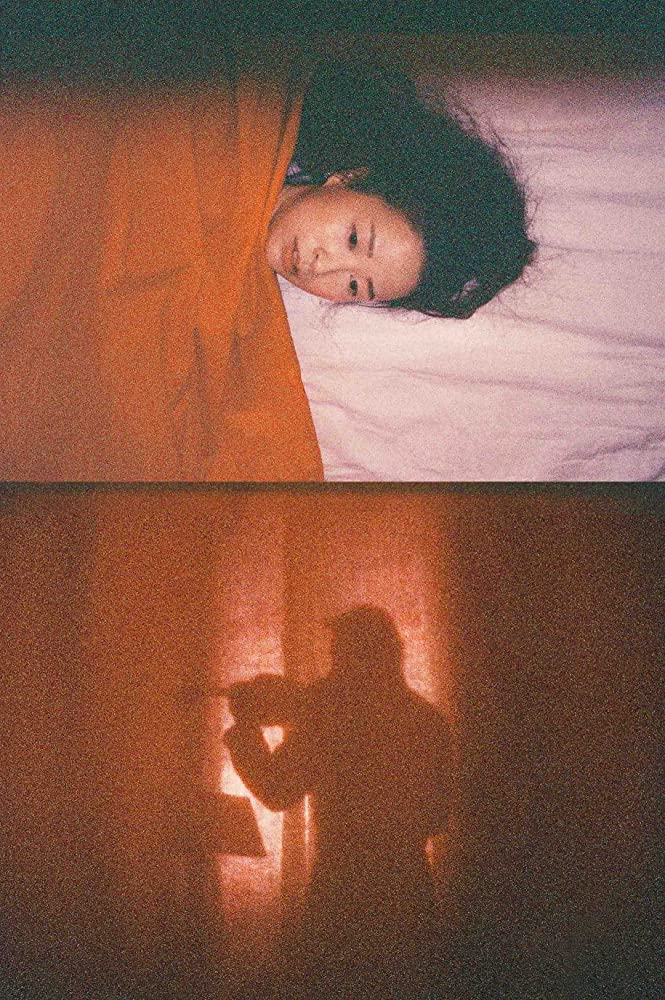 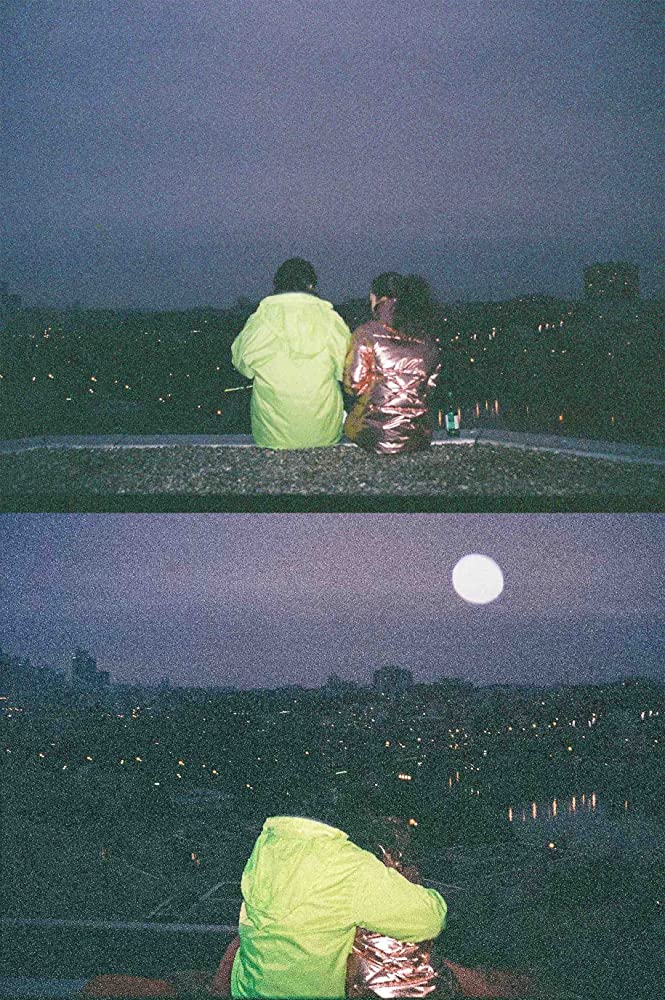 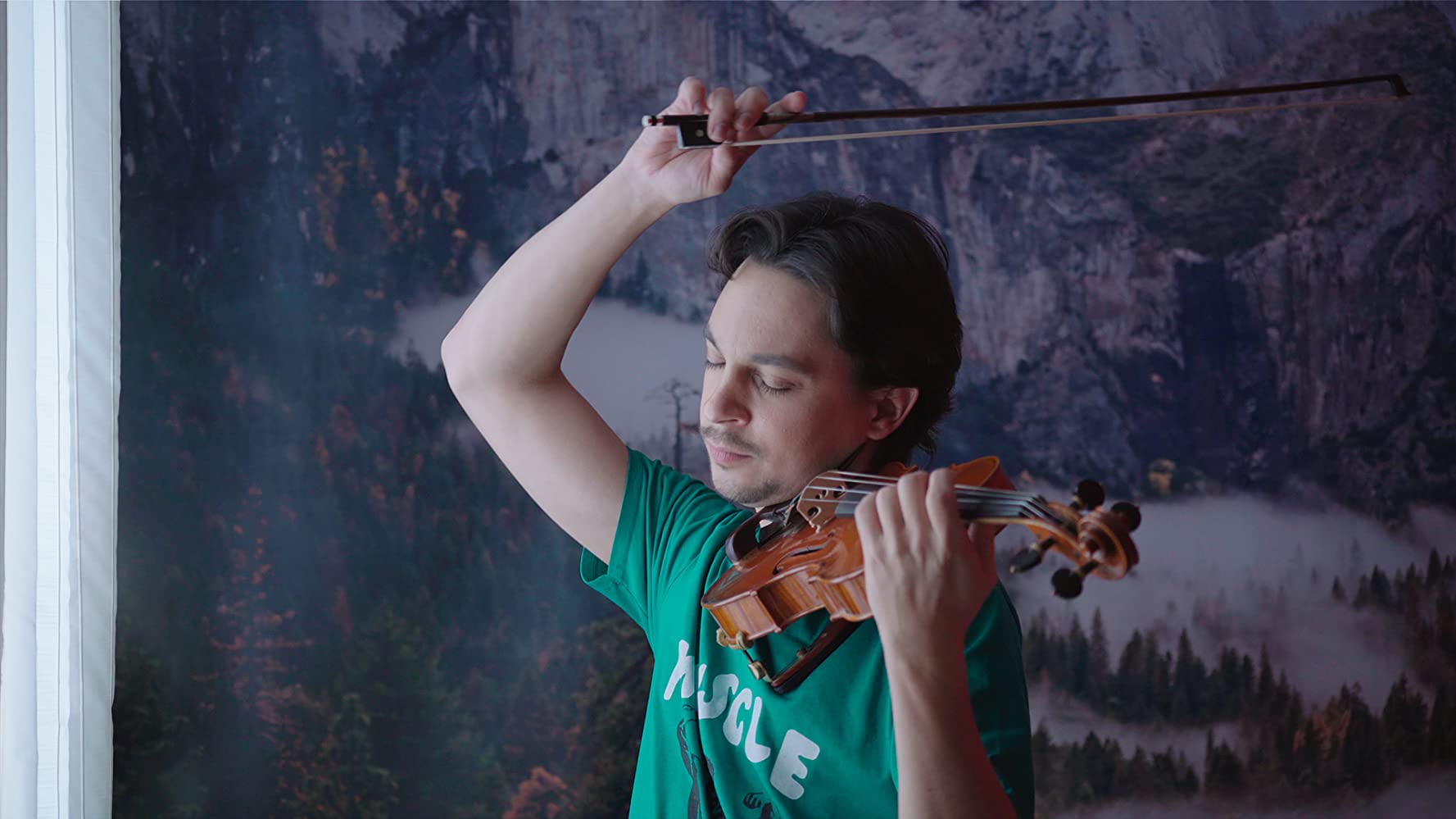 Michel, a broke Parisian violinist, divides his studio apartment in half with a curtain and finds a roommate: Naomi, a young mysterious woman, who pushes him in a state of inner turmoil. Michel grows increasingly attracted to her despite the partition but doubts begin to arise.