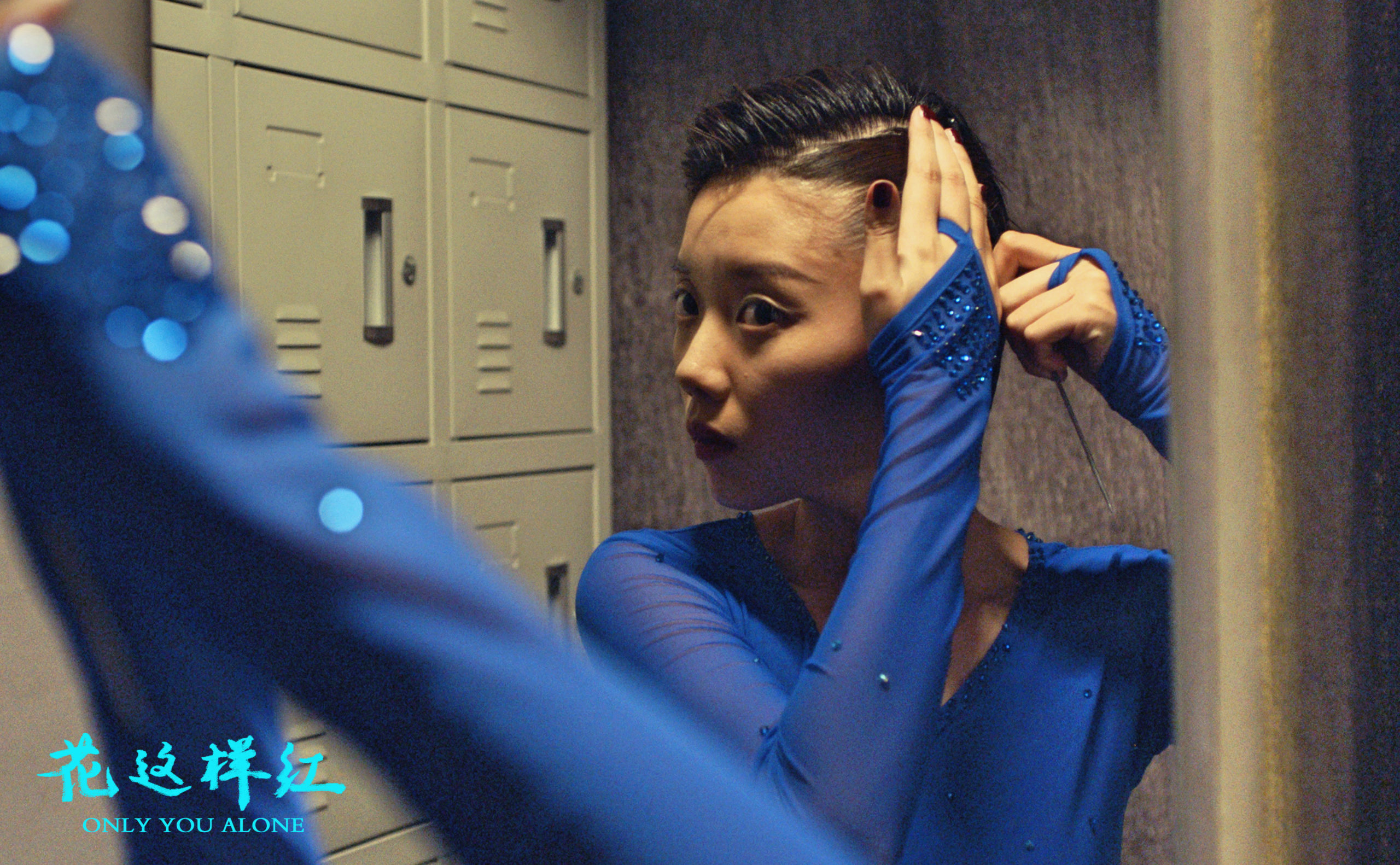 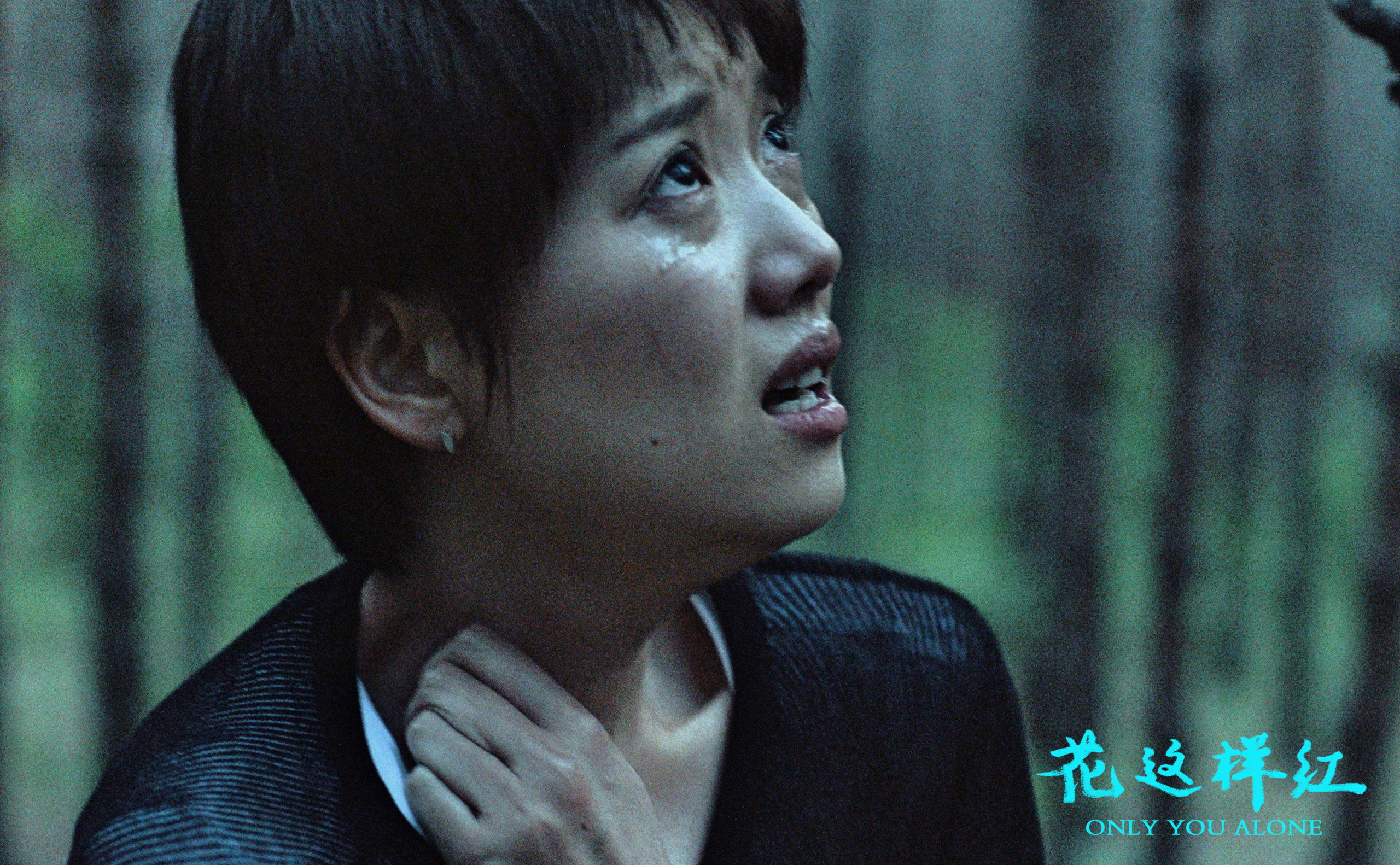 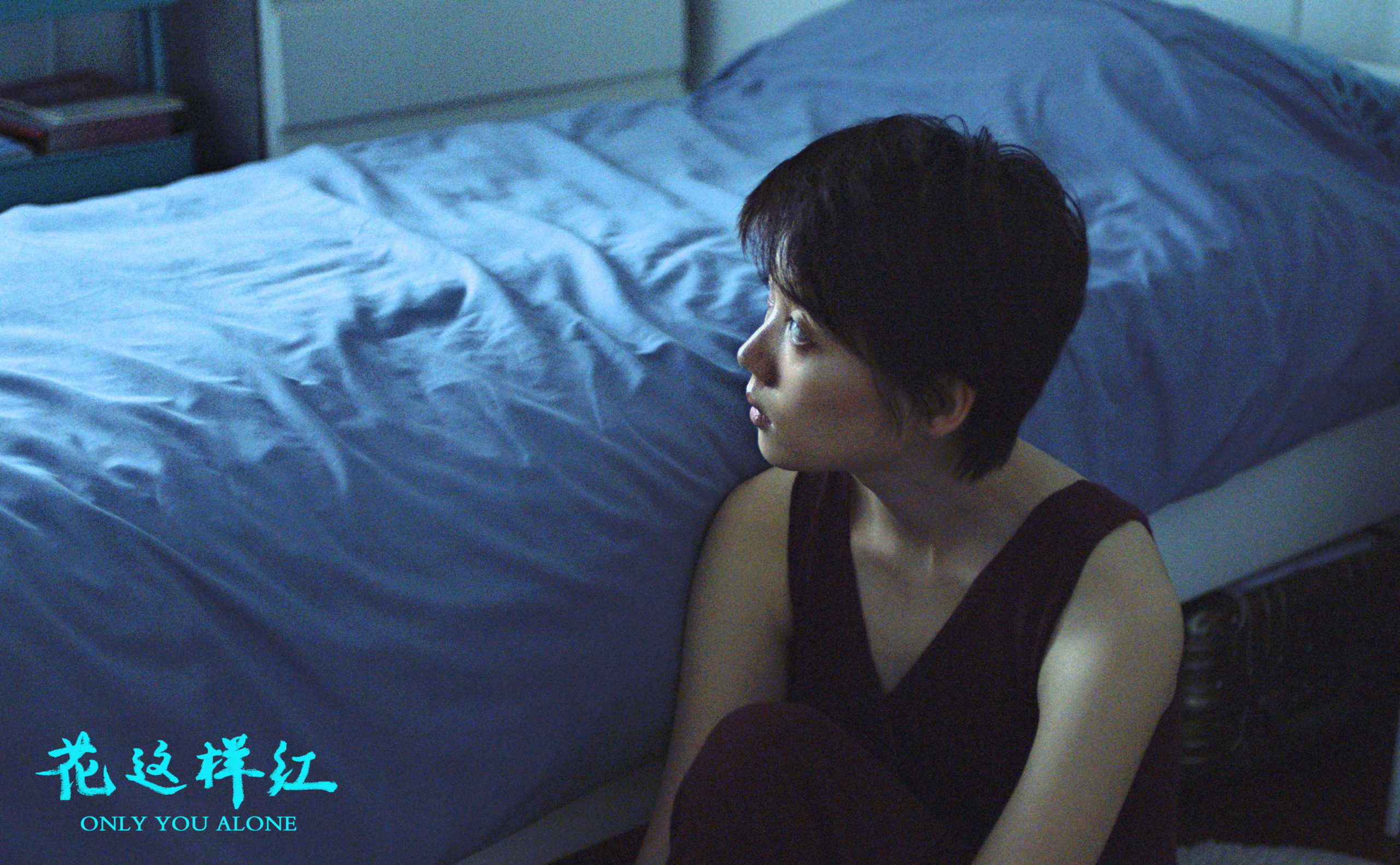 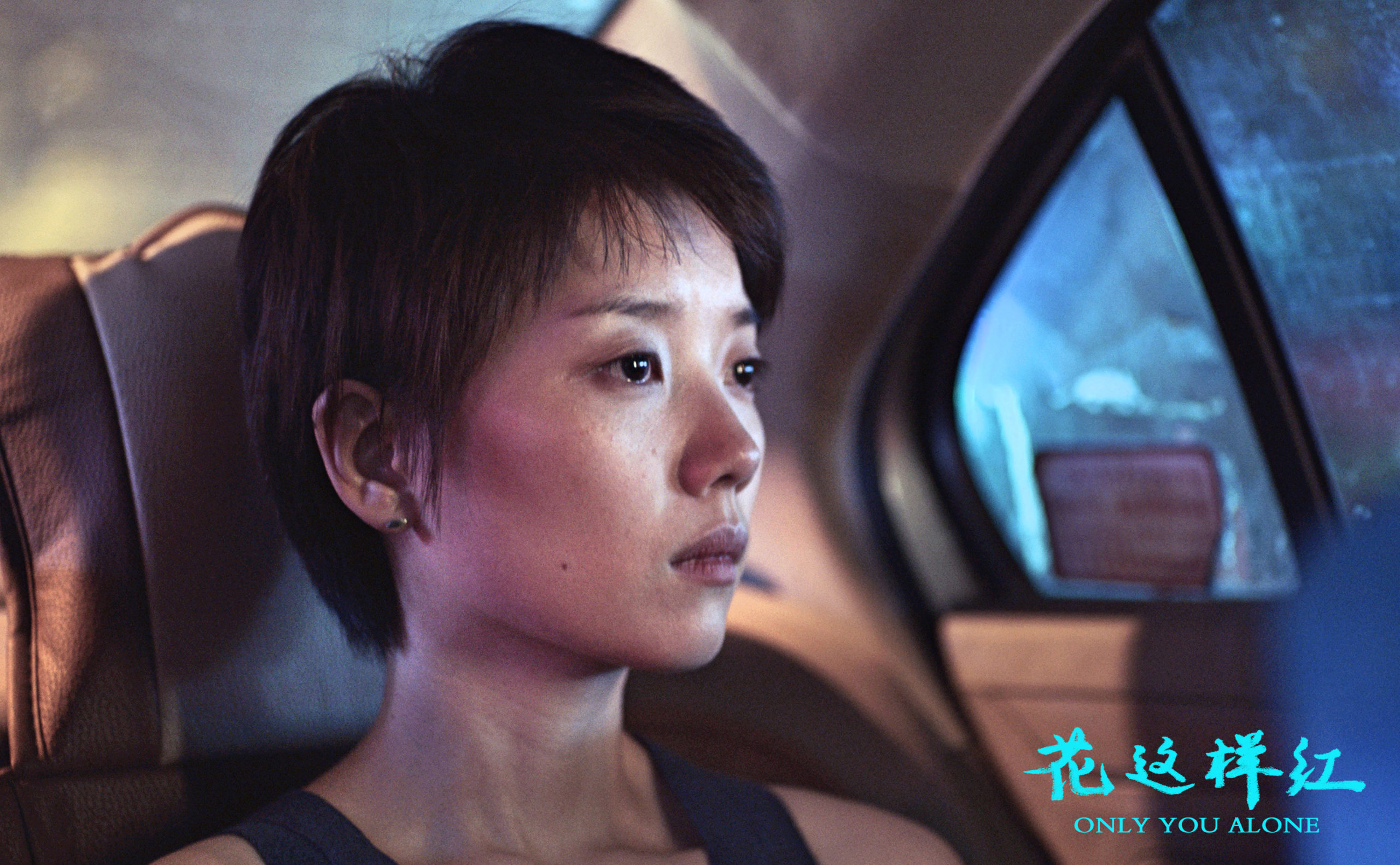 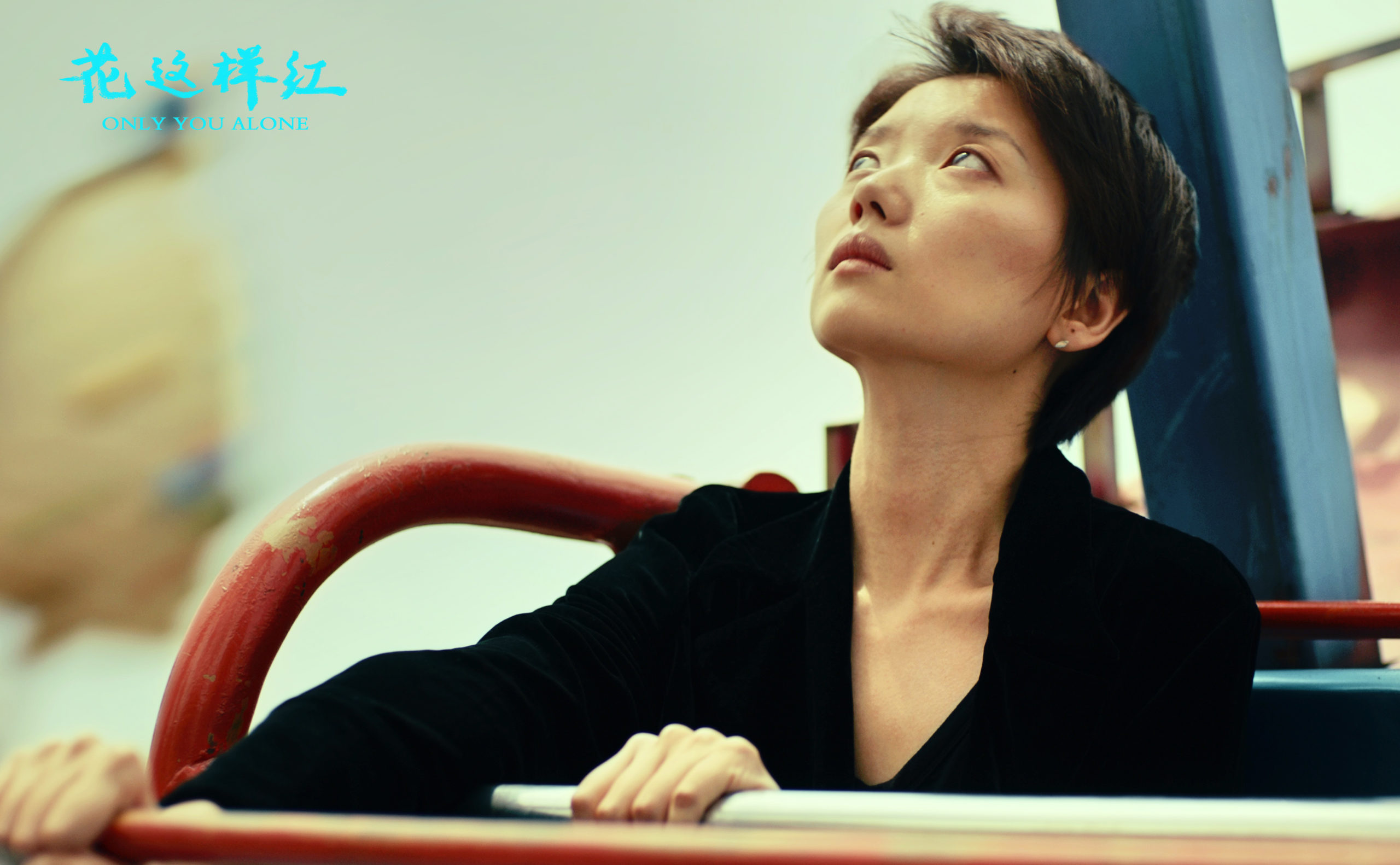 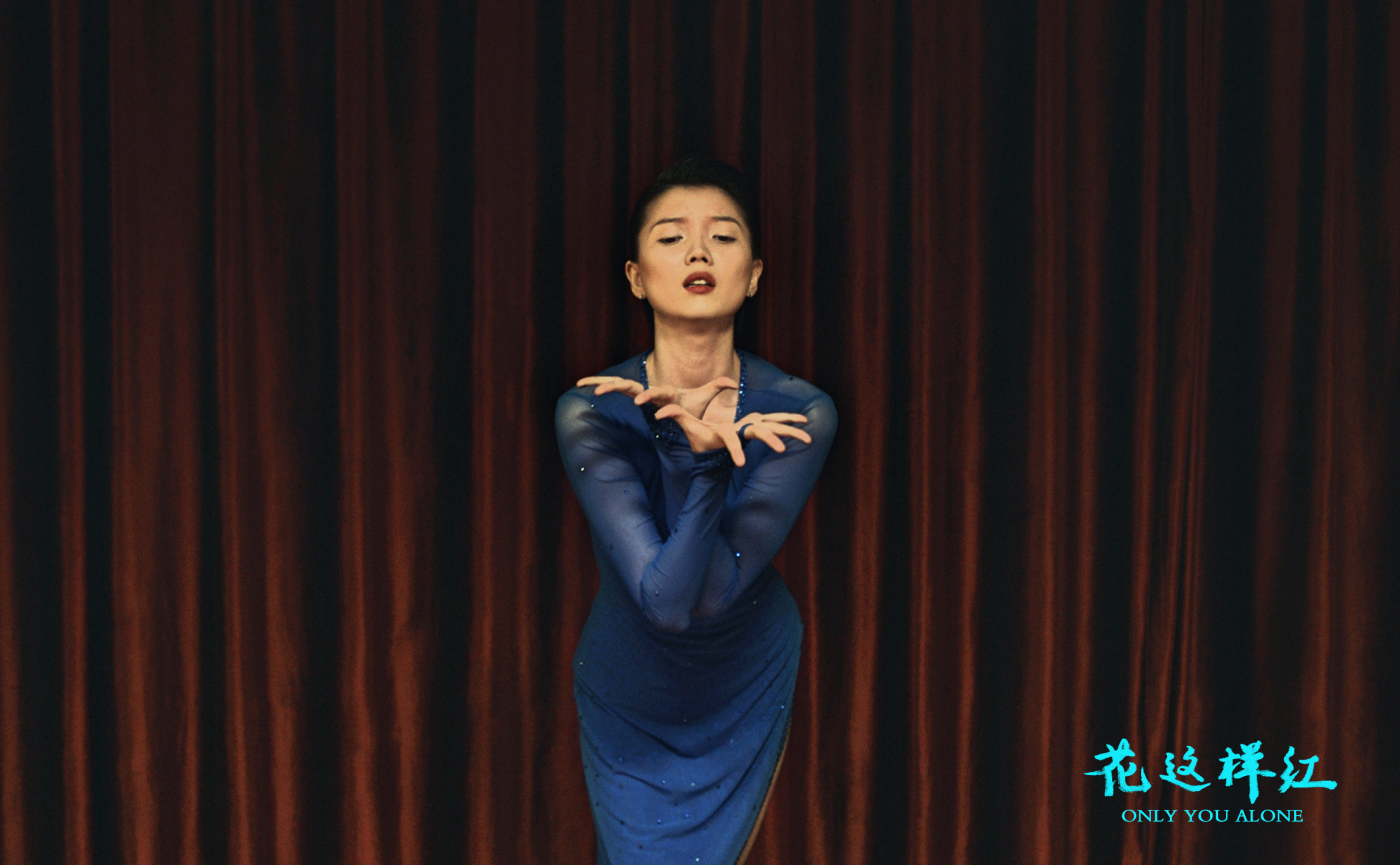 Chi Li, an epilepsy sufferer, floats between love, affection and dreams, and struggles through despair for a new life.

Without parents, suffering from the epilepsy, a girl named CHI Li lives a marginal life in a city of northeastern China, living on the meager income of part-time job in the cinema. A kind boy breaks into her emotional world and gives her some hope, but irremediably leaves because of his mother’s opposition. A little after, her aunt who was back from Australia comes to sells the only apartment where she could live. Seizures of epilepsy, abandonment of love and family push CHI Li towards the abyss of loneliness. However, her inner desire to become one day a Latin dancer never faded. Will this desperate girl be still able to flourish in a life bathed in light? 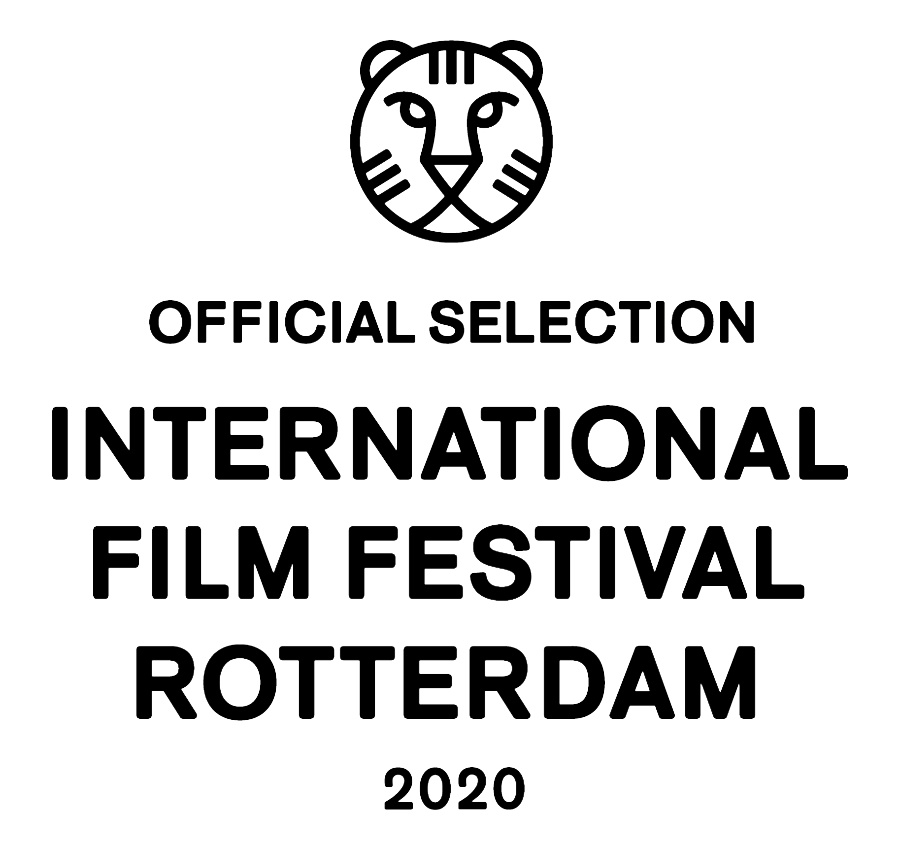