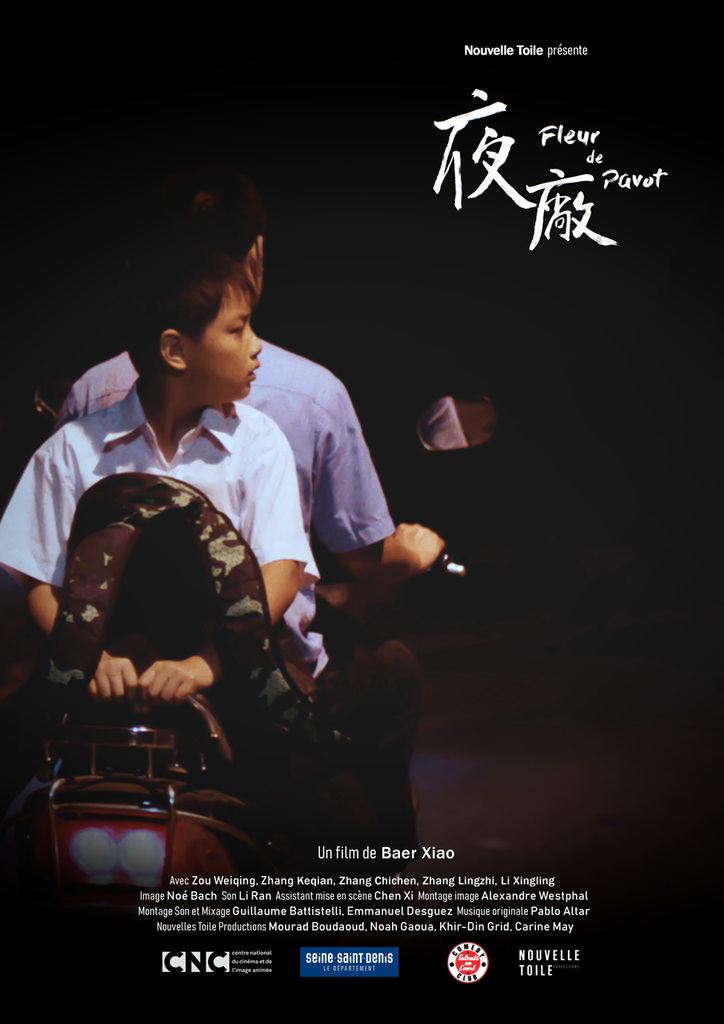 In a small industrial town in Southern China, the 10 – year – old boy Luo Han learns that his family will move back to Shanghai very soon. With only a few days left, he decides to say good-bye in his own way to the town and to the girl named Tian Xi from the same dance class that he never dare to approach.

In a small industrial town in Southern China, a cluster of factories are surrounded by mountains. The town was once prosperous because of the factories, teeming with people from all of the country. The factory opened a dance class for the workers’ children. When night fell, they would practice in the workshop. The factory at night was dark and mysterious where lurked all kinds of subtle shouts that could not be heard during the day when the engines were running. Such environment added a primitive and rough touch to their dance. The ten – year – old girl Tian Xi was shy and reserved while the 10 – year – old boy Luo Han had an outgoing personality. Luo han skipped a dance rehearsal for a bike race then gave the prize, a brand new bike, to Tian Xi so she could go to the the city hospital and take care of her sick mother. Being admitted to an art school in Shanghai, where his family came from, Lou Han had to move back with his family in pursuit of a better development. With only a few days left, he had said good-bye in his own way to the town and to Tian Xi that he never dared to approach.

Xiao Baer (b.1989, China) graduated from East China Normal University with a bachelor degree in Design. He then went to Paris to study cinema at École supérieure d’études cinématographiques de Paris and  Université Paris-Sorbonne (Paris IV).
In 2015, his short film “Derrière le nuage” (Behind the Cloud) was financed by the funding of the CNC (Centre national du cinéma et de l’image animée) of France and Paris City Hall (Mairie de Paris). The shooting took place in three countries and was selected by the Clermont-Ferrand International Short Film Festival in 2018. “Night Factory” is his second short film.
He works and lives in Paris. 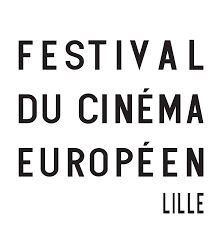