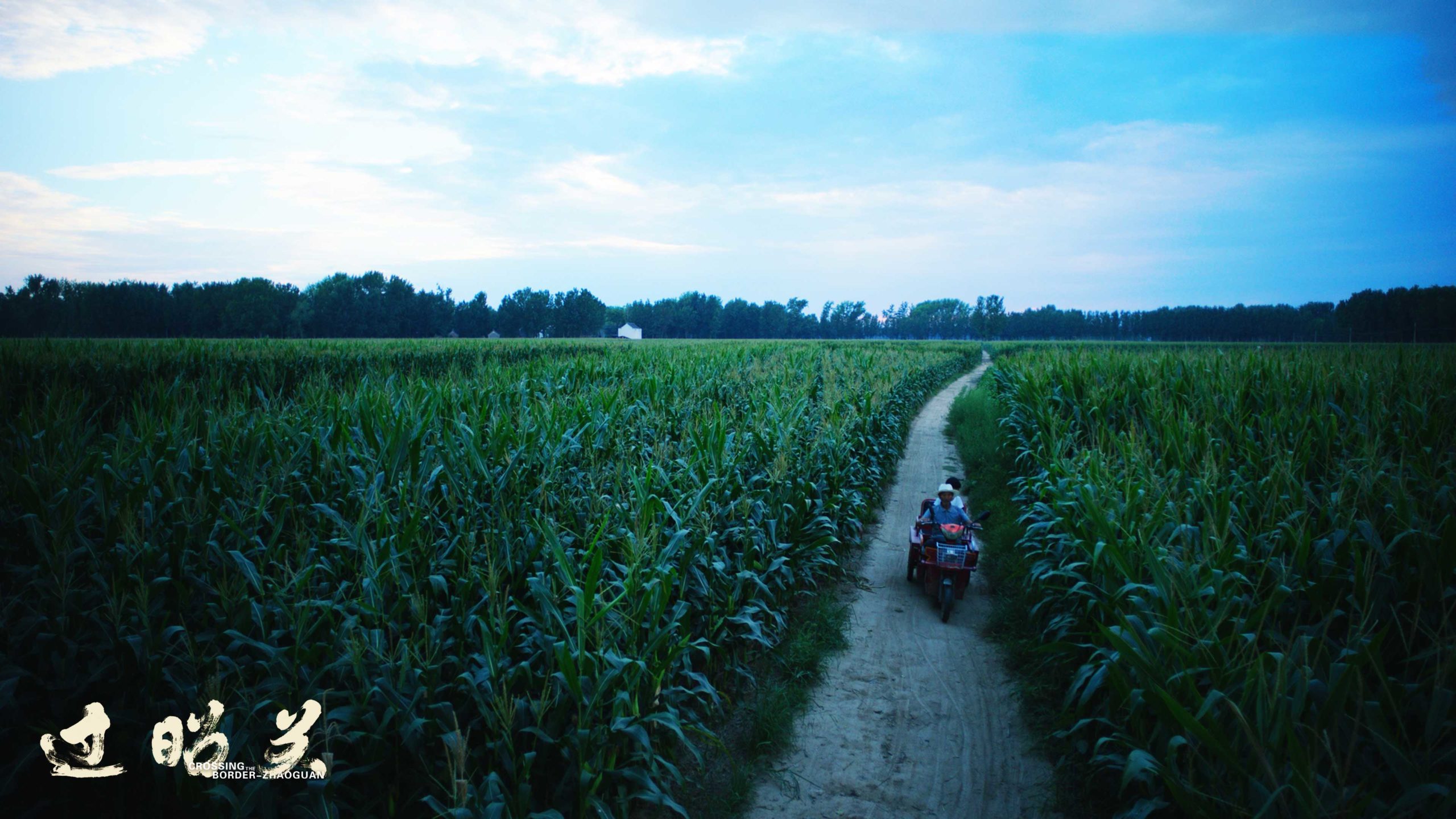 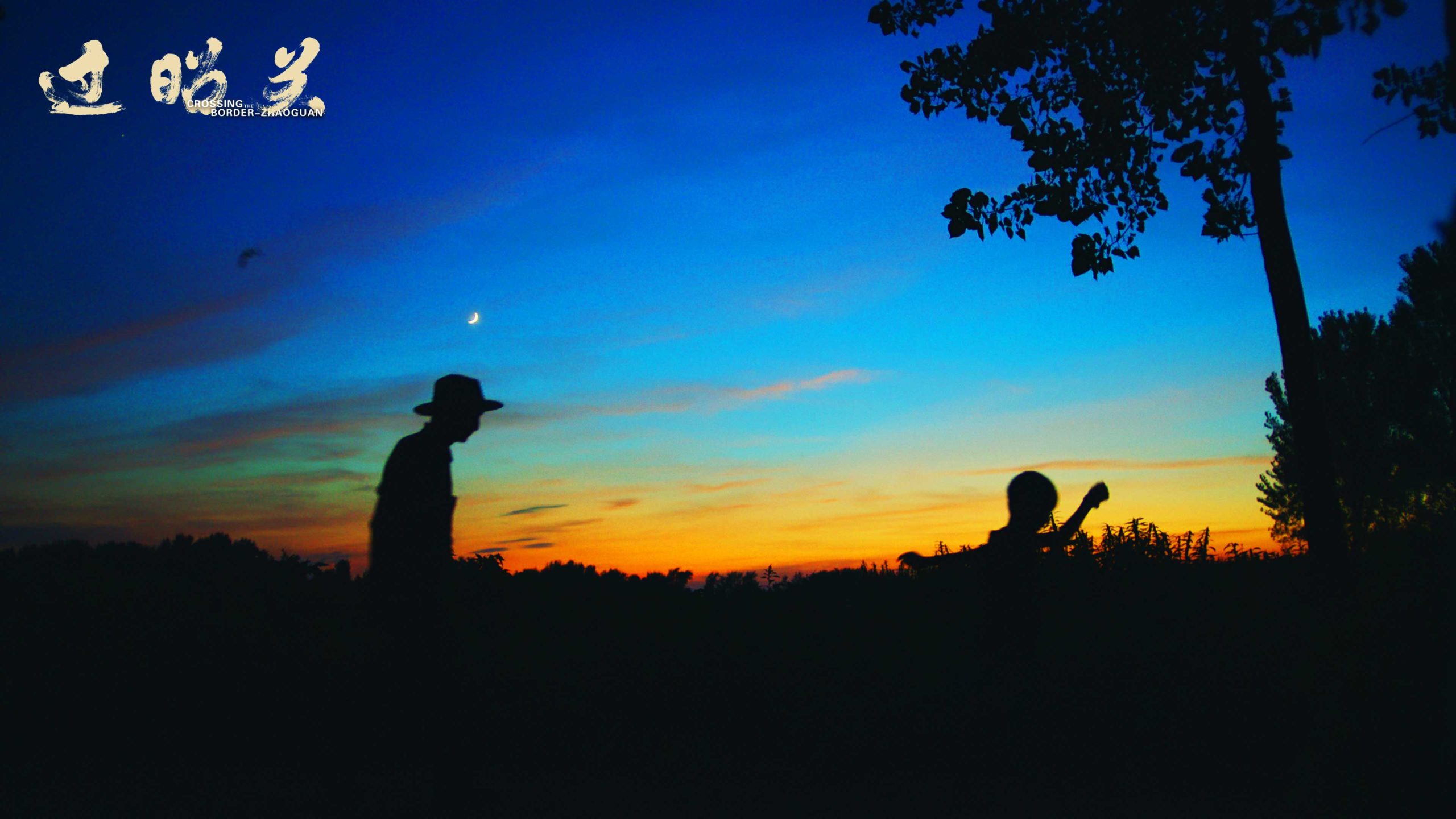 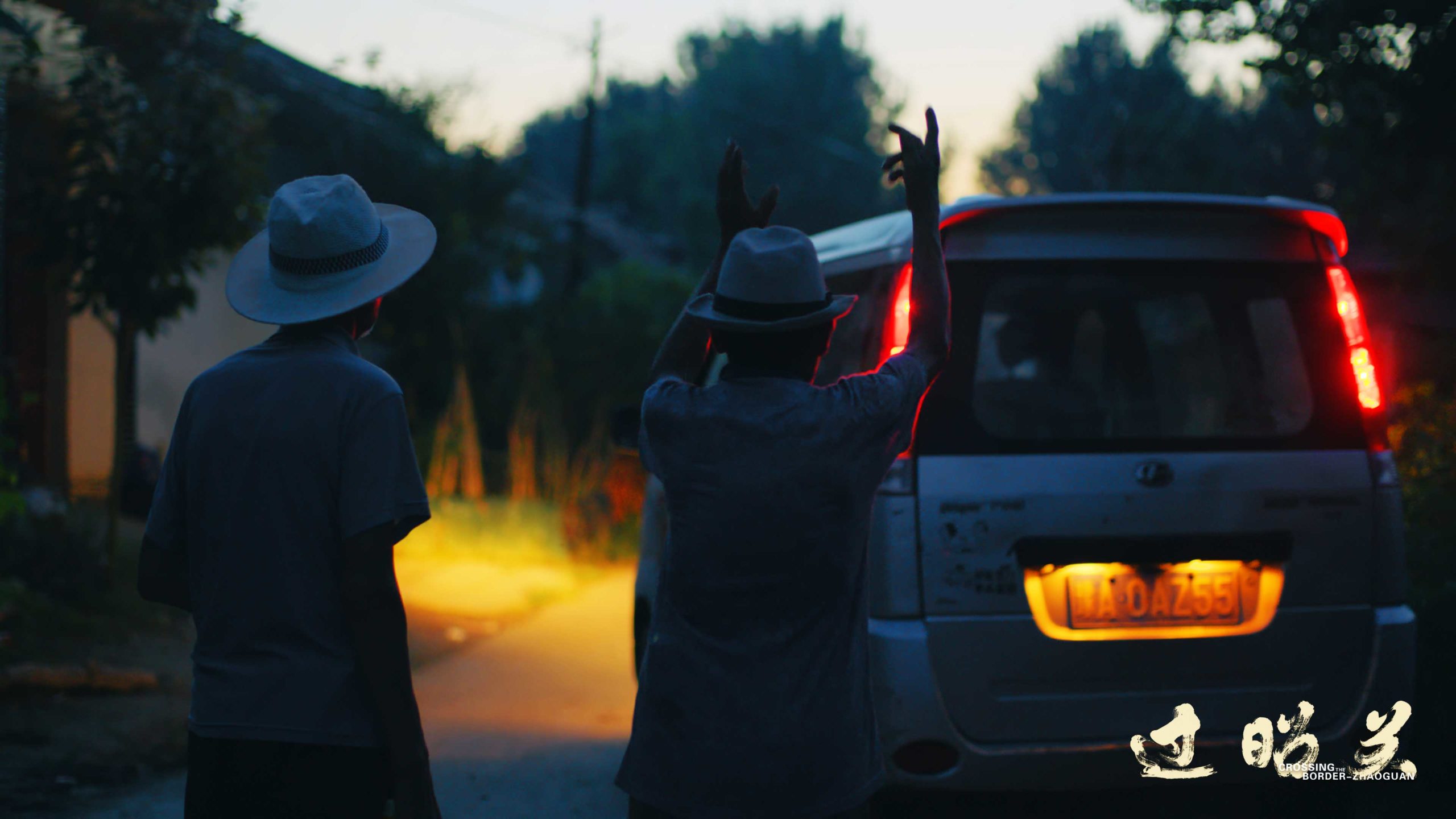 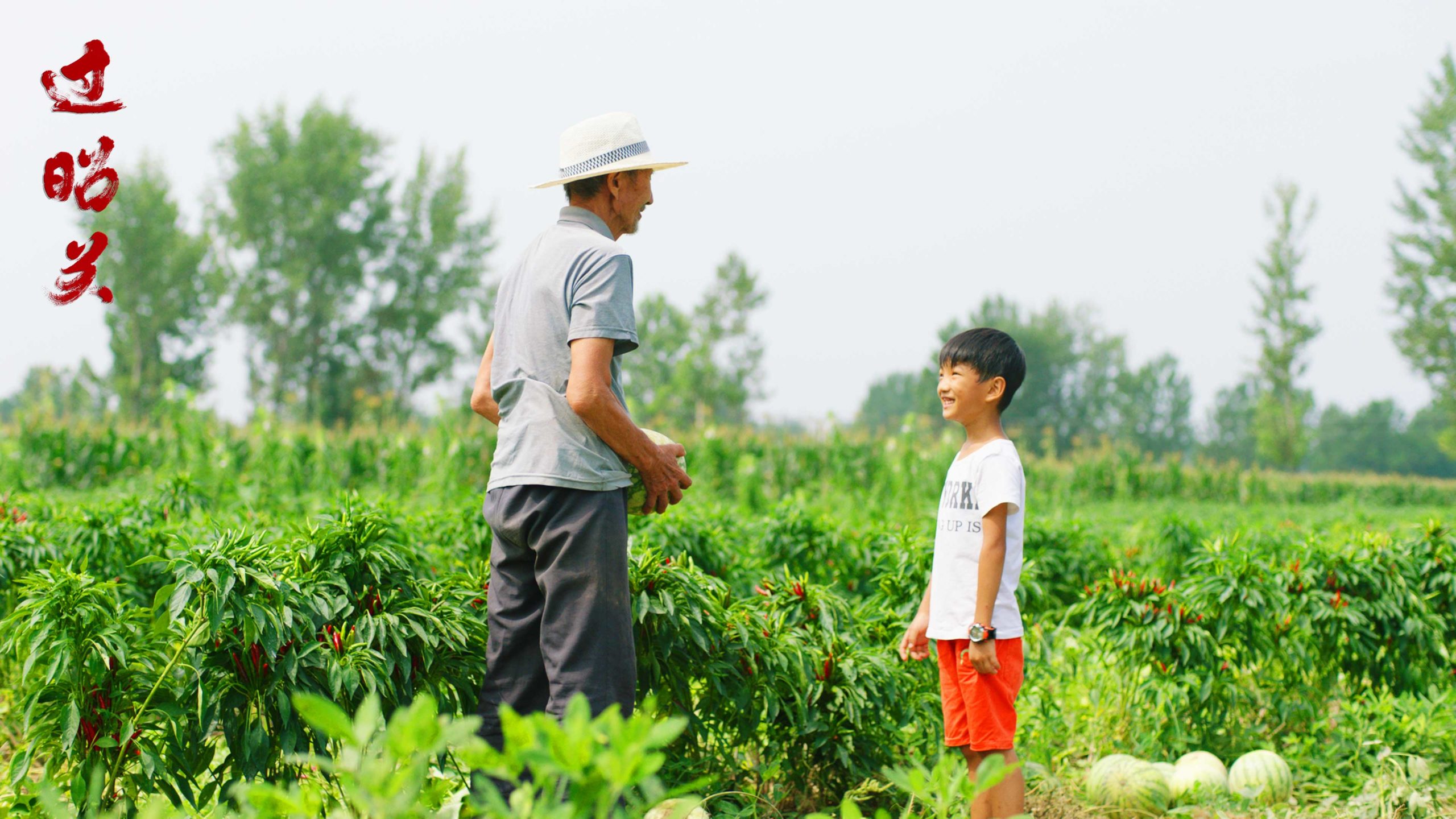 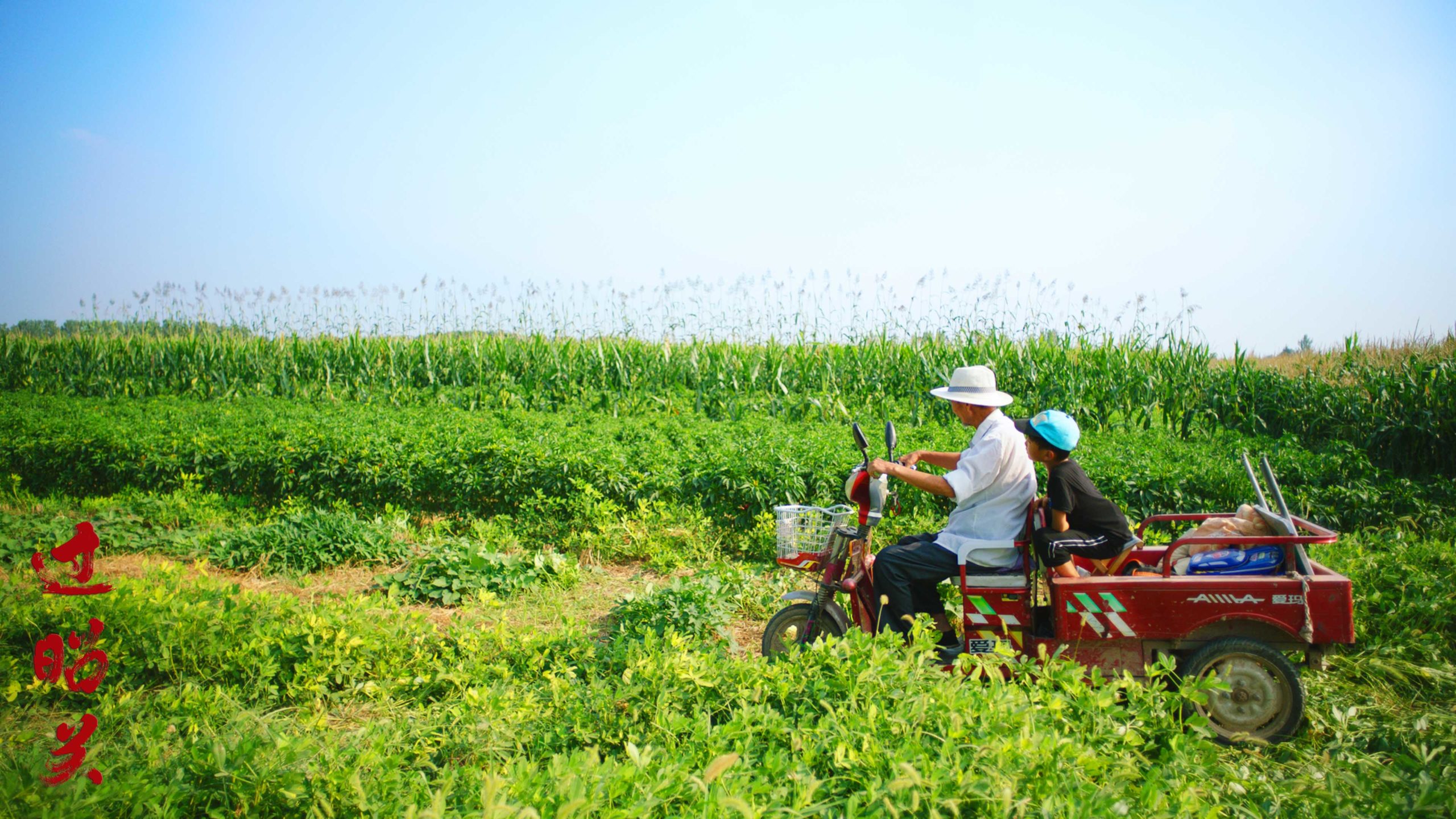 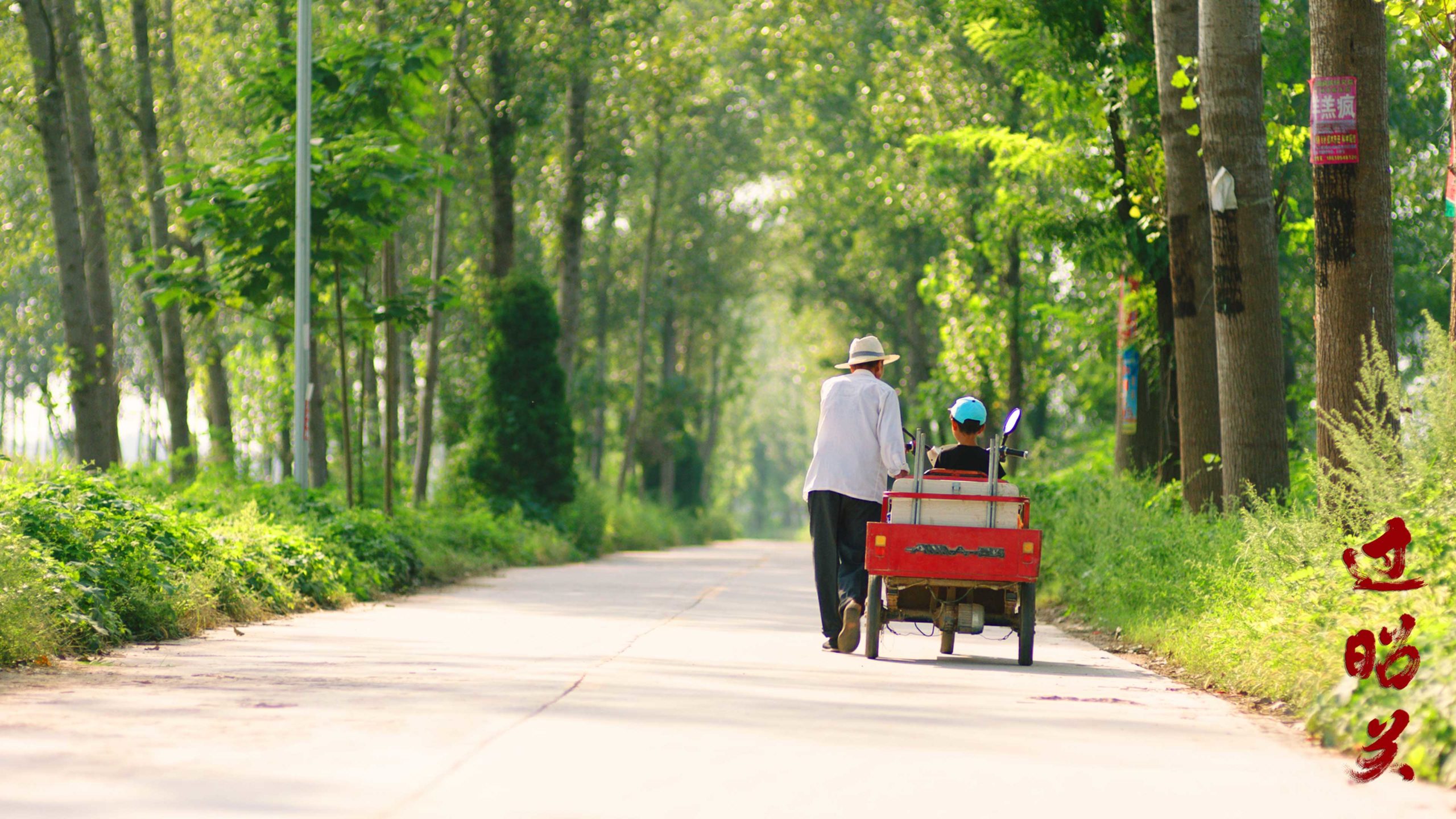 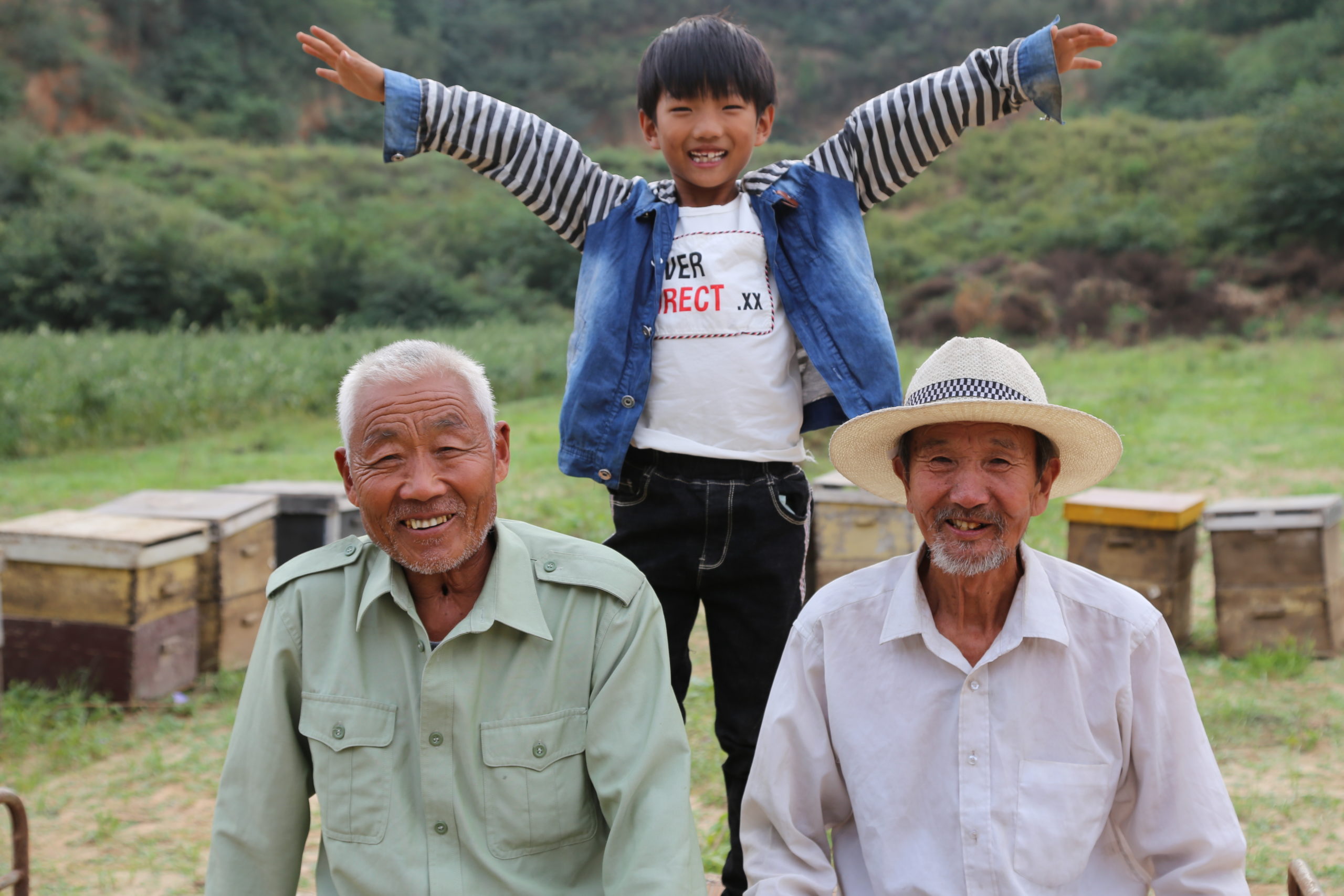 Ning Ning is sent back to his grandfather for the summer vacation. An unexpected road trip is about to set…

During the summer vacation, Ningning, a seven – year- old boy was sent back to the countryside to be taken care of by his 77-year-old grandfather Li Fuchang. Li accidentally learned that an old friend had suffered a stroke and was dying. He decided to ride a motorbike with his grandson and visit the old friend who lived in 500 kilometres away. On the way, they met a frustrated young man,a grumpy middle-aged trucker and a lonely old beekeeper. In contact with those people, the grandfather and grandson conducted a philosophical dialogue on death and memory.

HUO Meng (b.1984, China) was admitted to a major in law at the Communication University of China. In 2006, he started his master degree in cinema at the Communication University of China. During his studies, his short film “Hongguang’s Holidays” was awarded the Best Student Short Film Award of Beijing University Film Festival and was included in the 3rd Asian Youth Image Exhibition. In 2017, Huo Meng completed his second feature film “Crossing The Border – Zhaoguan “. 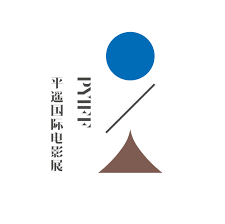 Section “On Transmission” for the 70th Berlin International Film Festival