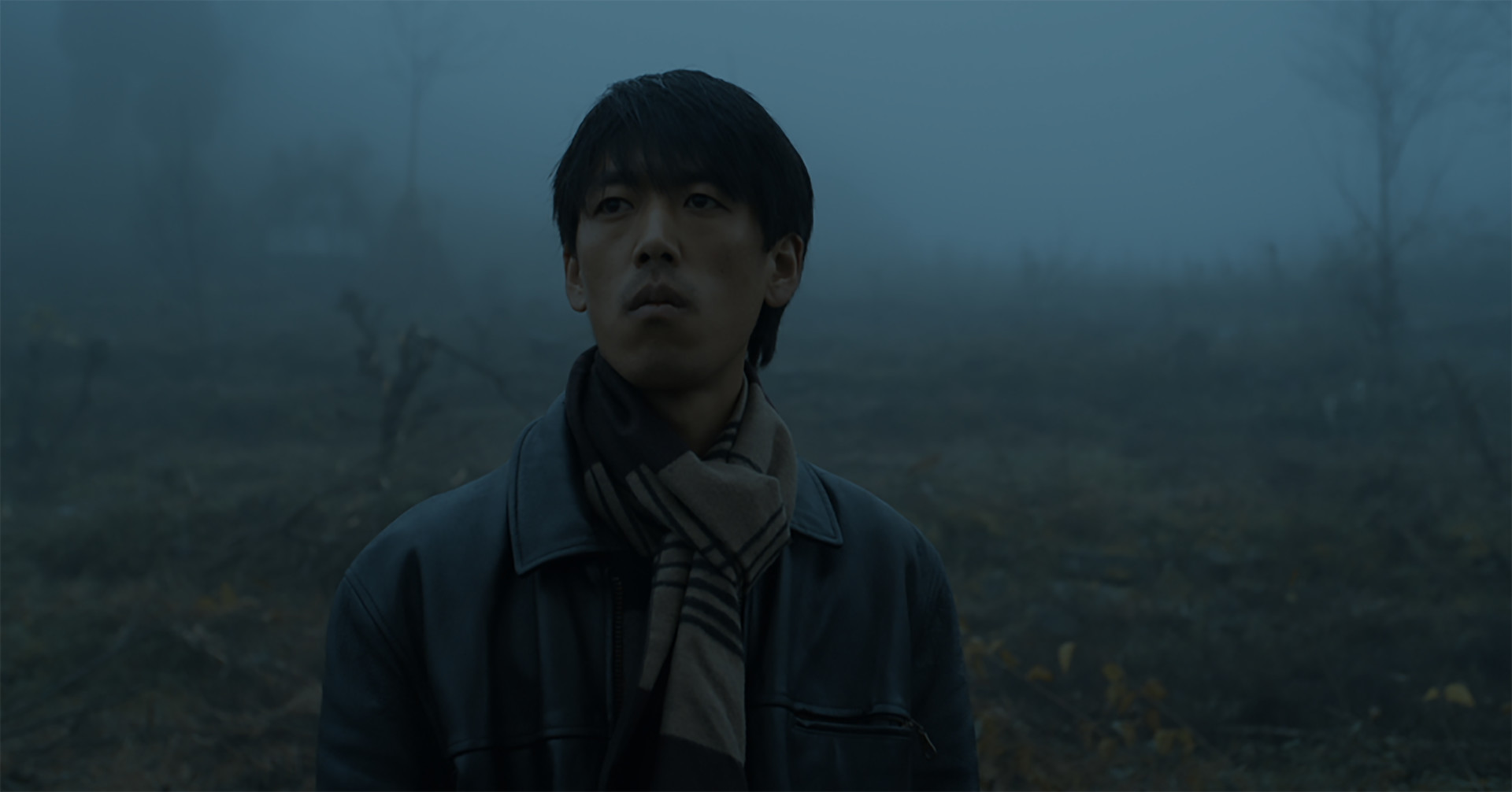 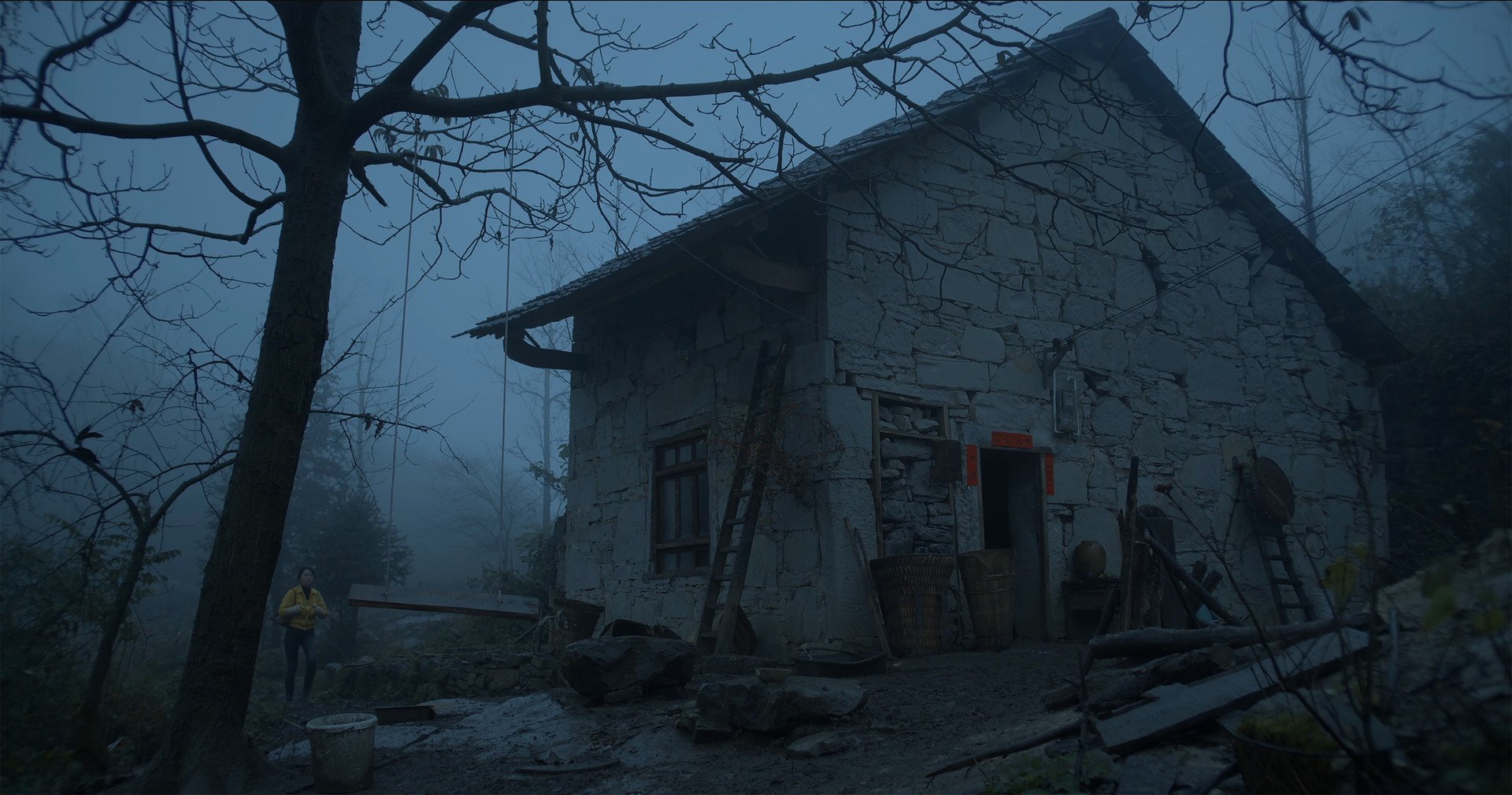 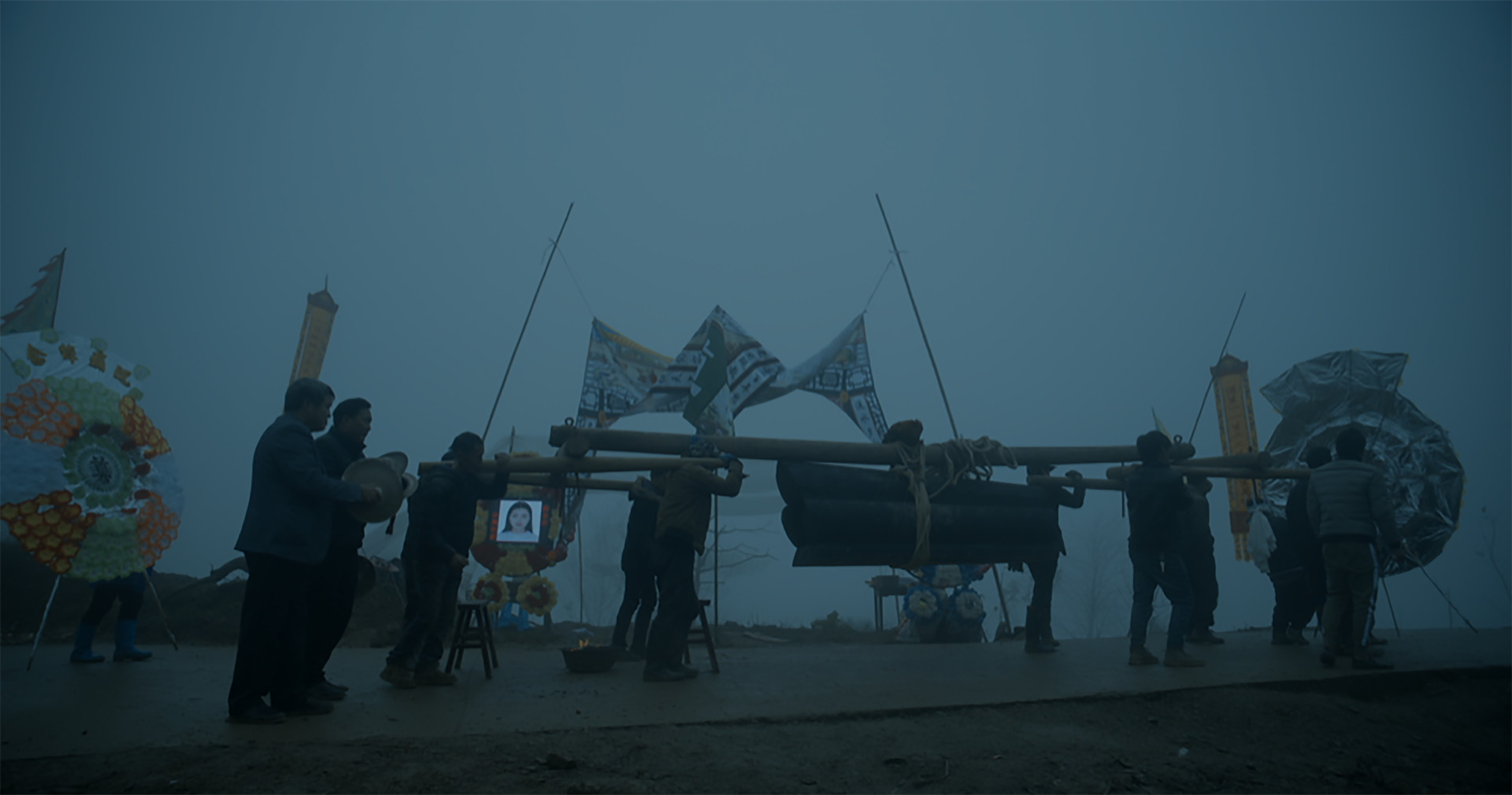 Deep in the mountain, poet Dandan’s lonely soul is wrapped in the clouds wrapped. Dandan longs for understanding and love, which he has been seeking in vain. His poems are a tribute to the dead in his heart: a young online influencer ready to engage in fiery sex to increase her audience, his first love from the time of his studies in a big city, and a hateful middle-aged woman calming down her heart. As the illusion woven by the poet fades away before his eyes, his love also withered away, trapped by his poems in this isolated sea of fog.

Chuan SONG, a Chinese film director, a native of Zhenxiong, Yunnan province. He graduated from the Department of Directing of the National Academy of Chinese Theatre Arts. After graduation, he worked in certain famous media and film companies.

In 2011, his first feature film Huan Huan was selected for the New Directors / New Films Festival in New York. 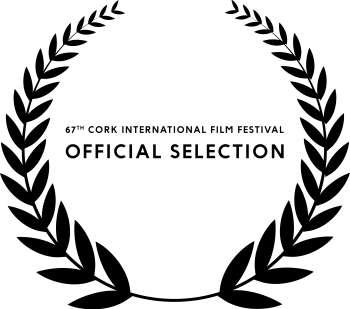